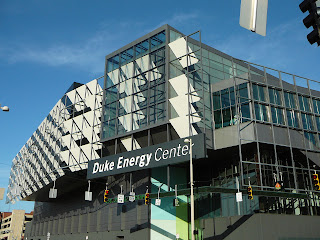 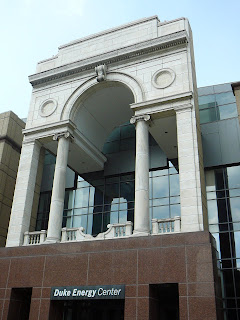 Each year the convention center hosts many entertainment events, conferences, and shows including the Boat, Travel & Sports Show, the Home & Garden Show, and the International Wine Festival.