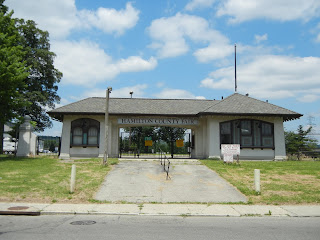 The Hamilton County Fair is held each year in August and starts off with a parade and opening ceremony. Like most fairs, you will find arts and crafts, farm animals, carnival rides and games, art, food, and shows. The fairgrounds also has several permanent displays like the milking parlor, a petting zoo, the days of yesteryear exhibit featuring old machinery and appliances dating back to the 1800’s and 1900’s and a display from the Hamilton County Park District. The fairground is also used for a variety of events throughout the year.