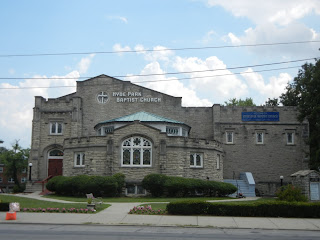 The Hyde Park Baptist Church is the oldest continuous congregation in the Northwest Territory first being established in 1790 as the Columbia Baptist Church The church was started by Steven Gano, a surgeon in the Revolutionary War. The original church was built in 1792 on the grounds where the Pioneer Cemetery is located. 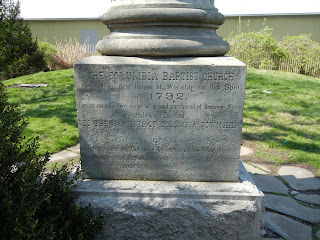 Due to flooding in the area, the congregation moved the church to Duck Creek and Edwards Road in 1808 and became the Duck Creek Baptist Church. Due to a shift in population, the church moved to Mt. Lookout in 1875.

By 1907, the church moved to Hyde Park where they worship today.