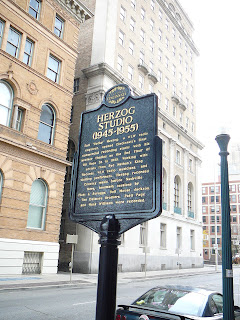 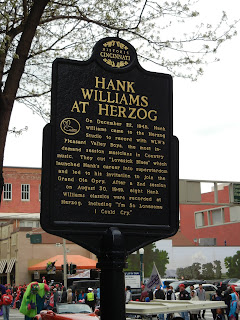 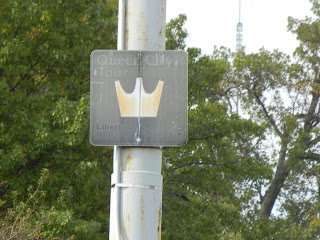 Enjoy these stops and most of all, go out and enjoy what the city has to offer.

Rees E. Price (1795 – 1877) was the son of Evan Price, a wealthy merchant from Wales. In 1824, Price married Sarah Matson who was the daughter of Judge Matson (Matson Place is named for him). Rees Price invested in the land west of the Mill Creek Valley and built a brickyard, a sawmill, and developed the hill that is named after him. Rees and his wife Sarah had eight children. Two of the children, John and William helped develop the Mill Creek Valley and built the Price Hill Incline.

The home of General Rees E. Price was located on the northeast corner of West Eighth Street and Mt. Hope Avenue. The home was converted and used as an apartment house for a long period of time until it was eventually torn down to make room for a parking lot.
Posted by grif at 11:37 PM 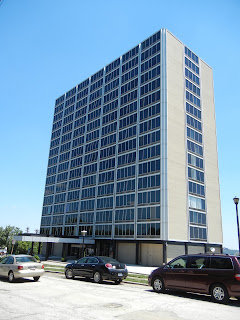 At the very top of Price Hill and visible from many parts of the city is the Queen’s Tower. Built in 1964, this 19-floor modern style building is a mixture of condos and apartments with spectacular views of downtown and surrounding area. Queen’s Tower sits at the top of the hill where the incline stopped and next to Incline Park. Since 1989, Queen’s Tower has been home to Primavista, a long time favorite Cincinnati restaurant.