The Face of the Arts 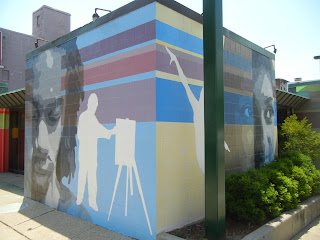 This ArtWorks mural located at 101 W. Central Parkway was dedicated in 2007.  It features the faces of some of the ArtWorks apprentices and silhouettes in artistic poses such as painting, dancing, and composing music on a very colorful background.
Posted by grif at 9:02 PM 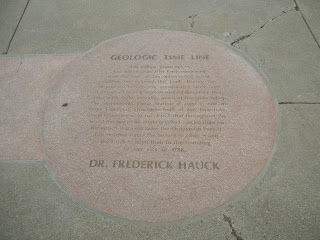 The Geologic Time Line is located at Sawyer Point.  Set in the concrete walkway, the time line starts near the old water works building and ends near the statue of Cincinnatus.  Each square of the walk covers one million years of geologic time.  The walk covers the creation of Earth from the formation of the river basin through changes in life forms to the creation of the city.  Altogether the time line covers 450 million years of history. 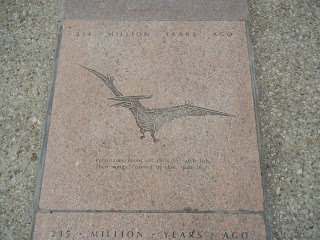 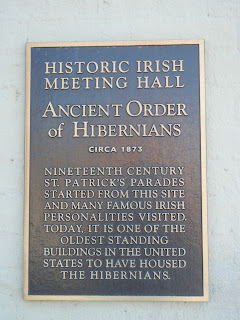 Location: Southeast corner of Ninth Street and Plum Street, Downtown
Posted by grif at 8:17 AM 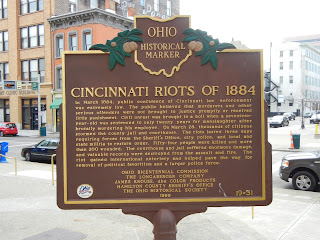 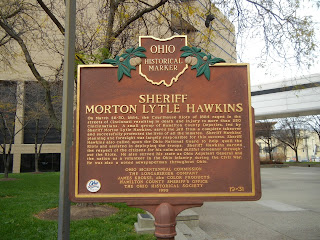 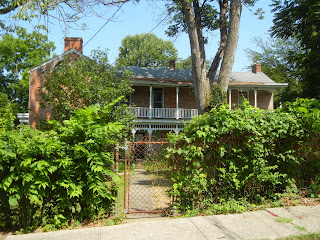 This home was built by the family of Benjamin Stites, a pioneer who along with 26 others founded the settlement of Columbia in 1788.  The home is brick with a stone foundation.  The front section of the home is a Federal style home built in 1835 by Hezekiah Stites Jr. but also features Greek style columns.  The rear section of the home was built by Hezekiah’s son Charles in 1867.  The home faces the Ohio River and is just up the hill from the original settlement of Columbia.  It is on the National Register of Historic Places. 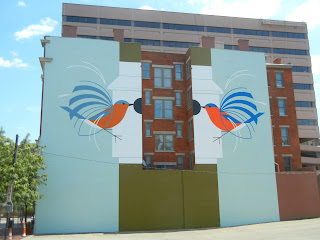 Charley Harper was an artist from Cincinnati known for his wildlife prints.  He studied at the Art Academy of Cincinnati and also taught there later in life.  Harper illustrated many publications and is well known for, The Golden Book of Biology and Ford Times magazine.  He also created works for the Cincinnati Zoo, Cincinnati Nature Center and the Hamilton County Park district.  A mosaic created in 1964 depicting the wildlife he is best known for can be seen in the John Weld Peck Federal Building.

The ArtWorks mural on East Court Street is based on the Charley Harper original, “Homecoming (Bluebirds)”.  It stays true to the original work and in the style that Harper is best known for. 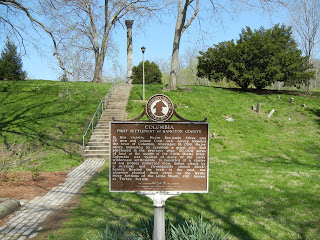 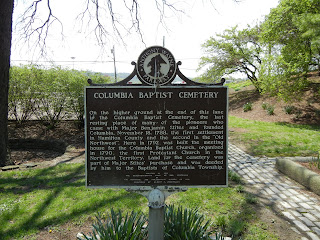 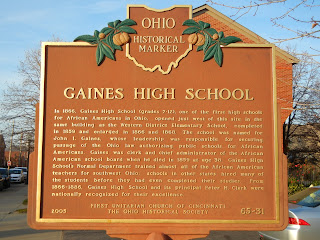 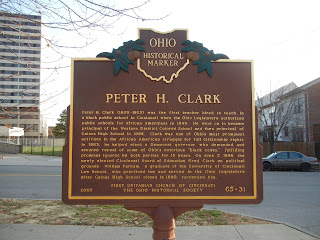 Location: Northeast corner of John Street and Court Street, West End
Posted by grif at 10:30 AM 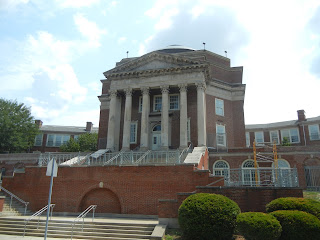 Established in 1895, Walnut Hills High School became the 3rd public high school in the city.  The school was originally located on the corner of Ashland and Burdett Avenues and still stands today.  In 1918 the school became a college preparatory school.  The school serves grades 7 through 12 and students are selected to attend based on passing a special college preparatory examination.  In 1931 the school moved to its present location on Victory Parkway.  Designed by Frederick W. Garber, the school features a library, which was designed after Thomas Jefferson’s Monticello and the University of Virginia library.  In 1999 a new arts and science center opened on the campus and in 2006 an all weather football and soccer field was constructed.  Beginning in 2010, construction began on an art music building and athletic complex as well as a variety of buildings for classrooms.

The school also has a variety of athletics programs and fine arts programs.  The high school has many notable alumni and is recognized as one of the best high schools in the country.