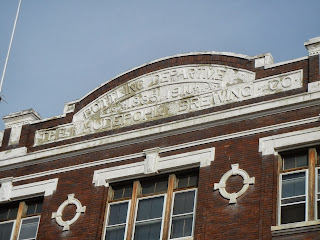 The brewery began in 1885 when Ludwig Hudepohl II and George Kotte purchased the Koehler Brewery, which was called the Buckeye Brewery.  When George Kotte died in 1893 his widow became a partner in the brewing operations and when she passed in 1900, Ludwig Hudepohl II became the sole owner and changed the name to the Hudepohl Brewing Company.  In 1920 Ludwig Hudepohl II passes away.  His widow and son-in-law, William Pohl assumed operation of the brewery.  At the start of prohibition, the brewery attempts to stay in business by producing soft drinks and near beer. 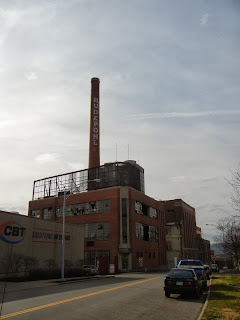 When Burger closes in 1973, Hudepohl purchases the brewery and continues to brew many of the popular Burger brands.  In 1986 Hudepohl and Schoenling merge to form the Hudepohl-Schoenling Company.  By 1999 Hudepohl is sold to a group of investors and by 2001 brewing of Hudepohl brand names cease.  In 2004, the new Christian Moerlein Brewery purchases the Hudepohl brand and the brewing of the many popular Hudepohl beers begins once again.
Posted by grif at 10:14 PM